A Herefordshire-based company which specialises in cooking up delicious Polish street food has been selected as one of three finalists in BBC Radio 4’s Food and Farming Awards.

Old Granary Pierogi, which is based in Marden, is now in the running to be crowned the winner in the Street Food or Takeaway category, having faced competition from around 400 other nominees across the country. 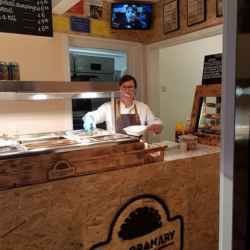 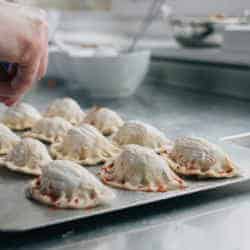 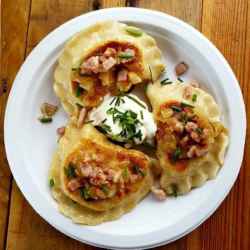 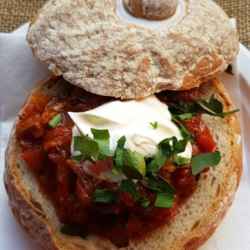 The family-run company – comprising Emilia Koziol-Wisniewski, husband Piotr and brother Jacek Koziol– was visited by judges Nigel Barden and Tom Parker-Bowles at their Marden base on April 20.

Emilia said: “We feel incredibly overwhelmed to have been recognised on this scale and that so many people made an effort to nominate us.

“It meant so much to us to be able to host the judges at our base in Herefordshire and showcase the passion that we, and the county has, for food and drink.”

The winners of the competition will be announced at a ceremony in Bristol on June 13.